On 8th September 2015, the amendments to the Thailand Civil Procedure Code (27th Edition) B.E. 2558 was published in the Royal Thai Government Gazette (“Amendments”). The Amendments shall be effective 60 days after its publication (being on 7th November 2015).

We can summarise the Amendments as follows:- 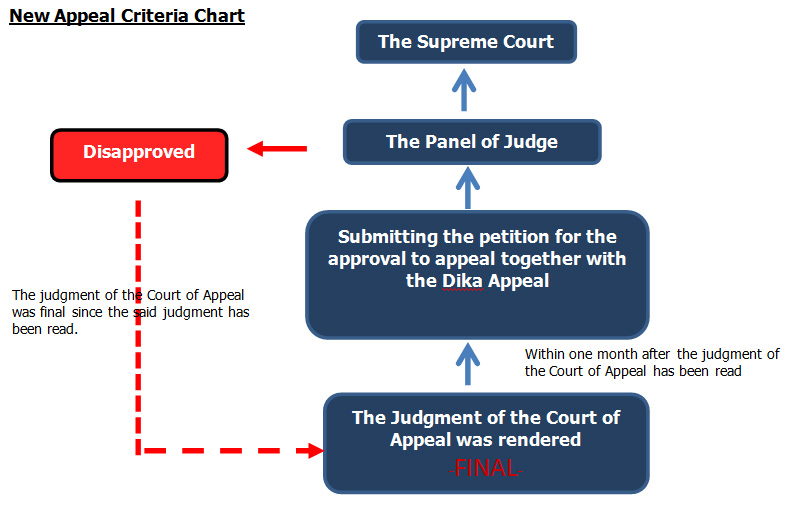 We trust the above is of assistance to you.

Should you have any queries about these Amendments or your other queries on Thai laws, please do not hesitate to contact us.

The amendments to the Bankruptcy Act of Thailand

(Bangkok June 2015) We are delighted to have represented Outrigger Hotels in the acquisition of Akaryn Samui Resort which will be rebranded Outrigger Samui Beach Resort; an all pool-villa luxury resort.